On 30th July 2017, the World Mission Society Church of God in Melbourne held their annual family day concert. “Uniting global culture through Mother’s love” was the theme. Thus, flags from other countries decorated the church. There were images depicting people of many nations, saying, “We love you”.

Guests, including families, neighbours, and friends, filled the Church hall. The event started with an introduction DVD through which the audience received the latest information about the Church of God. 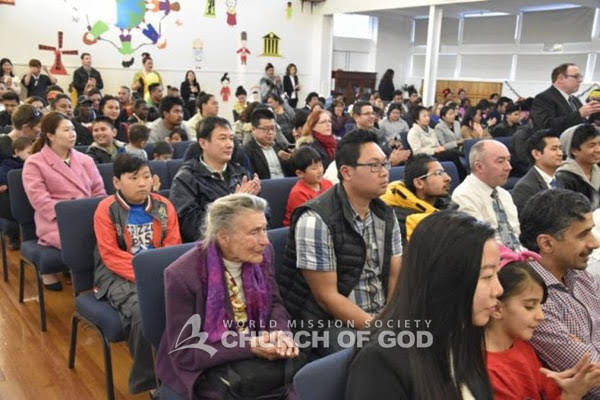 The programme consisted of three sections, starting with the Elohim Orchestra playing beautiful New Songs. Secondly, a variety of dance performances impressed all the people. In particular, cute children’s dances brought forth a happy atmosphere. Furthermore, fascinating cultural dances, including Nepalese, Samoan, and a Korean traditional dance, enthralled the audience. The overseas cultural experience short term youth mission team had also prepared a Korean pop dance. All six of them created hearty laughter through their antics.

Beautiful voices including a quartet, singing “Mother of mine”, and a solo tenor, singing “I believe” drew the concert to a moving conclusion. 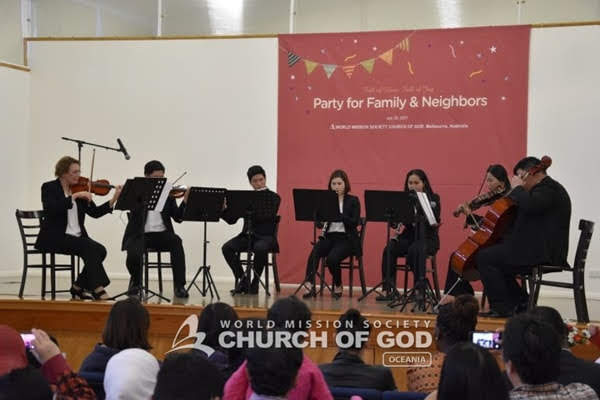 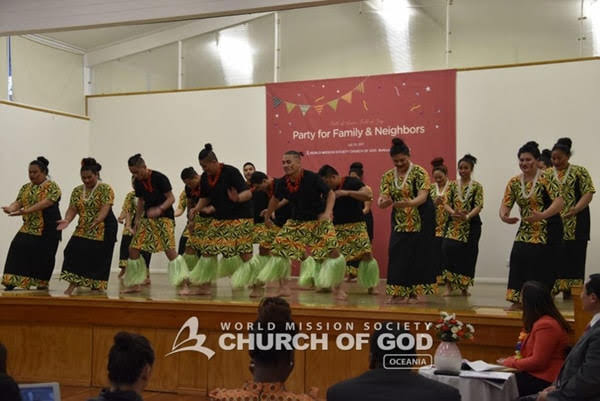 We are longing for Mother

Following the concert, the audience had fun pictures taken in the family photo booth. One of the local neighbours, Sandra, said, “It was one of the best concerts I have ever attended. I feel this church is so very warm, friendly, and united.”

Joshua came to Melbourne as part of the 2017 Korean cultural experience team. He said, after performing the K-pop dance, “This is my first time experience to dance in front of many people in a foreign country. Although we weren’t professional, I was happy because I felt many people enjoyed it and laughed a lot.”

Jason, who sang in the quartet, said, “We prepared this song with great longing, missing Mother. The concept of this song was about Mother. It was very touching.” 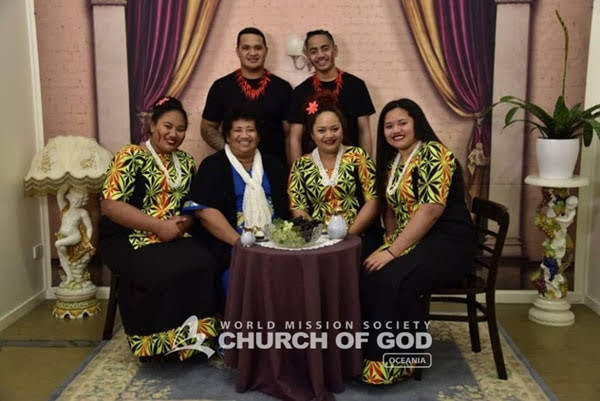 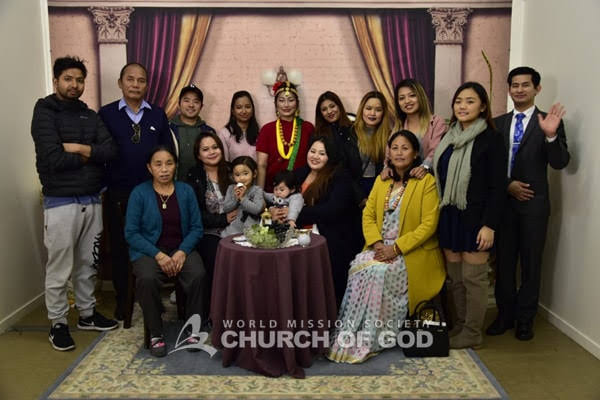 Jim, who was the MC, said, “Our desire is to unite global culture through Mother’s love. Many of the audience attended our church for the first time. We hope to implant Mother’s love in the heart of every one. We come to realise that Mother’s love empowers us and helps us to accomplish everything.”

The Church of God spreads Mother’s love through annual concerts along with many other volunteer works.