The Sustainable Cities Awards Ceremony was held at the Cowen Gallery at the State Library on 15 July 2016. The awards ceremony provides a perfect opportunity for community groups, councils, and volunteers from across Victoria, to celebrate their projects and stories, and to be recognised for their collective commitment to keep Victoria beautiful.

The World Mission Society Church of God became a winner under ‘Litter Prevention’ category for outstanding efforts to prevent littering in Victoria, and was awarded finalist certificates for the other two categories.

The great news reached Kelvin Thomson former MP who wrote a letter of recommendation for the award and said, “Congratulations! A richly deserved award.” 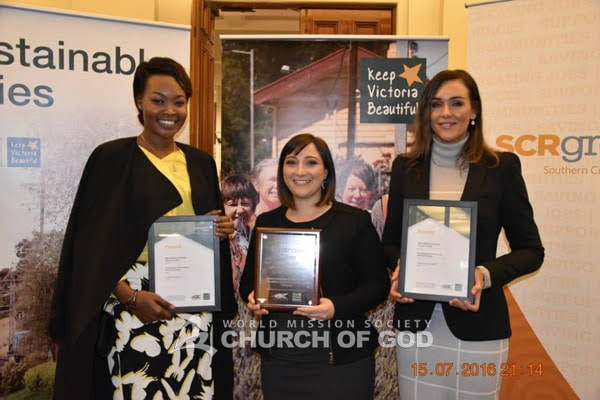 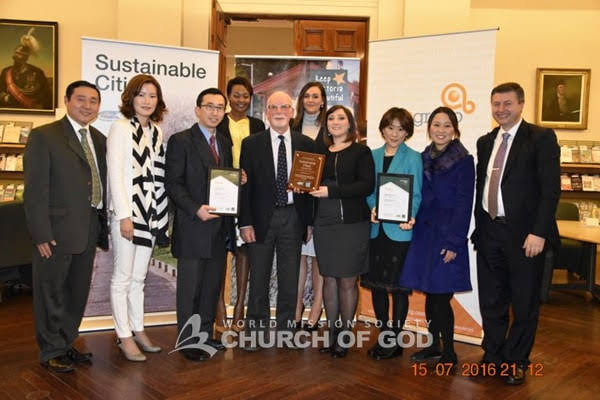 “Congratulations! You won because you did the work.” – Terry O’Brien, the KVB judge

On the joyful occasion of the award night, Terry O’Brien commended the volunteers saying, “Congratulations! You won because you did the work.”

Catriona Rowntree from channel 9, the host of the event, was impressed with the work that the Church of God was doing, and said, “You did a fantastic job! There is a beautiful area that I can suggest that needs cleaning. I would like to work with you to organise an event.” Plans were put in place to clean around the You Yangs Regional Park on 6th November 2016.

Celebratory photos were taken. Many other finalist groups were interested to learn about the achievements of the Church of God, especially the winning of the Queen’s Golden Jubilee Award for Voluntary Service. Tony, a bank manager from ANZ, had the opportunity to talk with some of the volunteers and said, “Congratulations! I would like to join your group and become a volunteer.” 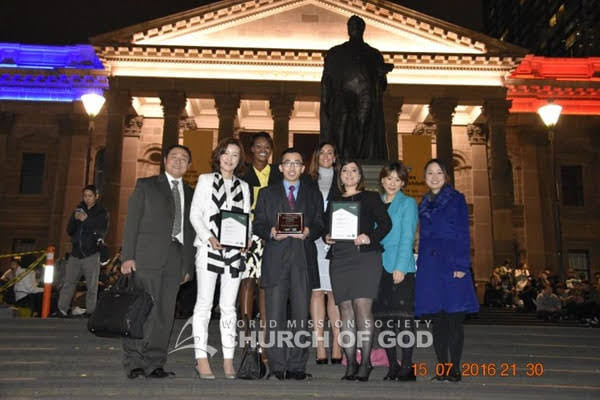