Bible is True Voice of God – Through Science

Which book on earth is a record of God’s voice? It is the Bible. The Bible is the true words of God prepared for God’s sheep. Through the Bible, we can realise the existence of a spiritual world that we have not yet seen. When we have faith in the Bible, we are able to act according to God’s words and obtain eternal life. Let us build up a strong foundation of faith in the Bible by examining some of its recorded scientific facts.

The earth is suspended over empty space

In the book of Job written 3500 years ago, knowledge of modern science about the earth was correctly recorded:

Job 26:7 He spreads out the northern skies over empty space; he suspends the earth over nothing. 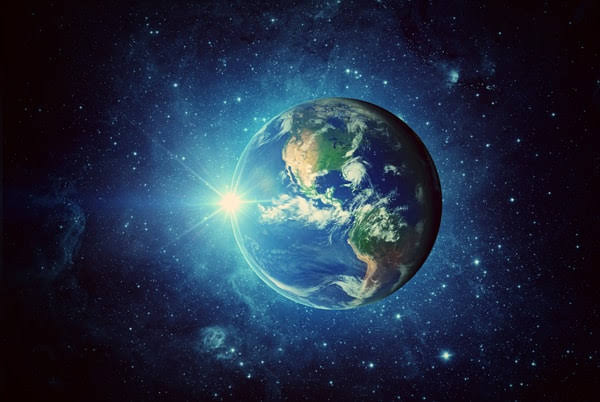 He suspends the earth over nothing. – the Bible is true!

The fact, “the earth is suspended over nothing”, was beyond human understanding back in the Bronze Age. However, the Bible accurately described the earth as it would be seen from outer space!

People had difficulty accepting this fact recorded in the Bible 3500 years ago due to lack of scientific knowledge. Now, developing science and technology are proving the Bible to be true. In the 17th century, Isaac Newton discovered the law of universal gravitation. Through the current satellite technology, we can see that the earth is hanging over empty space in the universe. The Bible is surely ahead of science!

Job 36:27-28 He draws up the drops of water, which distill as rain to the streams; the clouds pour down their moisture and abundant showers fall on mankind. 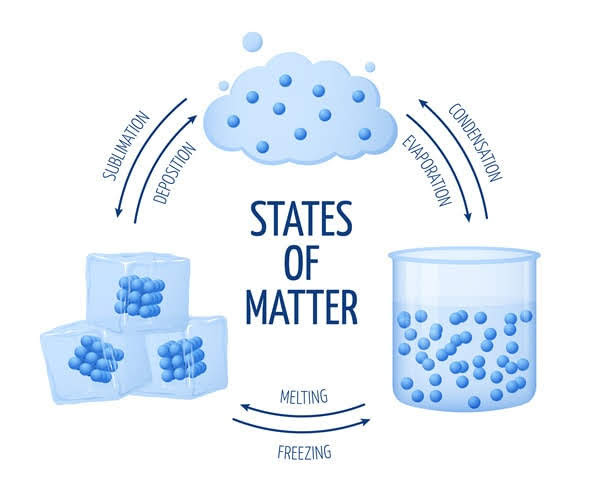 Bible precisely describes the three stages of the water cycle: evaporation, condensation and precipitation, in a very scientific way. The fact that water is distilled as rain was later proven in the 16th and 17th centuries by Perrault and Marriotte. Thus, we can see that the Bible, which precedes science, is the words of our creator God.

Imagine if we stand at a beach, watching the sea for a whole day, can we see with our bare eyes that tons of water are evaporating? The visible spectrum is just a narrow band of wave lengths. The human eyes can only see things of a particular form or size in the three dimensional world. For example, we cannot see x-rays, sounds, atoms, and the constituents of distance galaxies etc. Sometimes we find it hard to believe in things we have not yet seen. This prevents us from understanding the truth. And yet, the scientific and spiritual facts testified in the Bible are real and true.

A new heaven and a new earth

The Bible is absolutely God’s voice – the words of God. God created this earth with His magnificent power and set laws to govern how things would work. Science has just discovered some of the laws. There are many things testified in the Bible that we cannot understand with current scientific knowledge. Transcending all understanding, the most supreme God teaches us facts about heaven and the universe through the Bible. 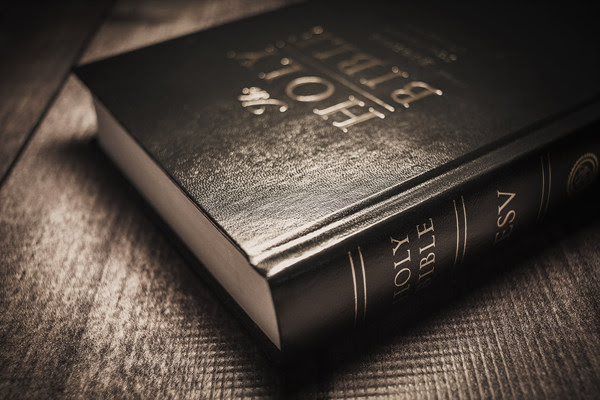 Rev 21:1,4 Then I saw a new heaven and a new earth, for the first heaven and the first earth had passed away and there was no longer any sea… He will wipe every tear from their eyes. There will be no more death or mourning or crying or pain, for the old order of things has passed away.

Living in this three dimensional world, we cannot see the new heaven and the new earth with our bare eyes. We need faith to believe that such a place exists just as the Bible testifies. Let us believe in this fact through the Bible and find out the way to go there.

Do you know that the Bible is true? It is the voice of God leading us to heaven

Lk 16:19-31 He [the rich man] answered, ‘Then I beg you, father, send Lazarus to my father’s house, for I have five brothers. Let him warn them, so that they will not also come to this place of torment.’ Abraham replied, ‘They have Moses and the Prophets [Bible]; let them listen to them’

In the parable of the rich man and Lazarus, the rich man was suffering in hell. He begged Abraham to send warning to his family so that they would not end up in the place of torment. Abraham, however, replied to him that they should listen to the words of God written in the Bible. This is because the way to go to heaven is testified in the Bible. The Bible is the sure voice of God who is leading us to salvation. Therefore let us listen to the voice of God even more, and follow God to the eternal world, the new heaven and new earth.