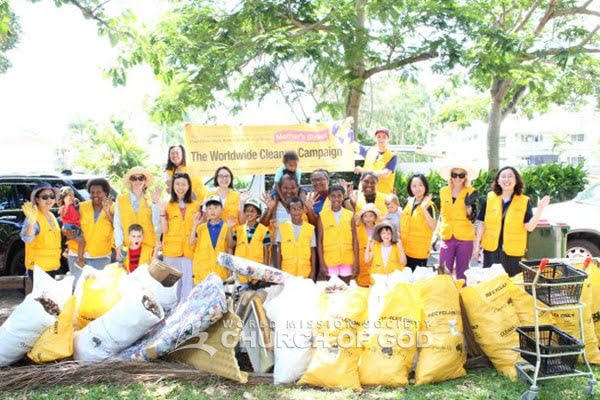 World Mission Society Church of God’s initiative aims to clean up 40,000 km of streets across Planet Earth. On Sunday 3rd December, members of World Mission Society Church of God gathered again at the Cairns Lions Club Park. Just as a mother loves and cares for her child, the volunteers, too, show their care for nature. Every street that they clean is called Mother’s street and forms part of the 40,000 km total. Their goal is to deliver Mother’s love.

In Cairns, each morning begins afresh as hot as a summer’s afternoon. However, the members’ passion, for making Mother’s street clean and beautiful in their area, overpowers the heat. Two WMSCOG youth teams cleaned alongside 4 km of the Bruce Highway (Mulgrave Road). Bruce Highway (1,682 km) is one of Australia’s main highways, connecting Cairns with Brisbane. WMSCOG members are trying to make the Bruce Highway in Cairns become one of Mother’s streets that provide a clean and beautiful welcome for those who are tired from long driving. 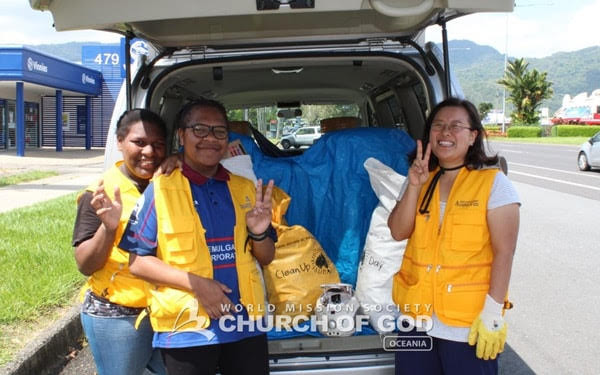 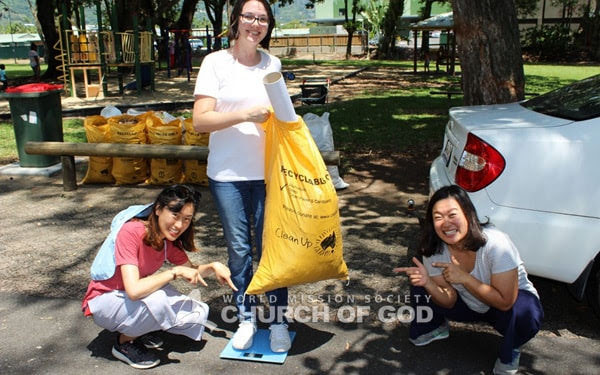 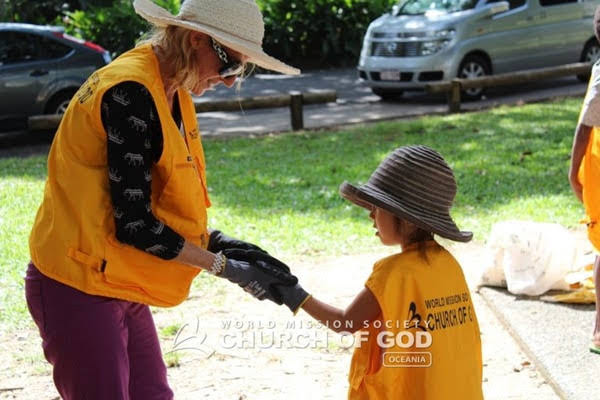 The Cairns Lions Club Park became more refreshing than ever. Children, who would normally be attracted to the playground, surprisingly choose to first pick up tongs and join in cleaning. Parents and children picked up rubbish around the playground and the park with great care to ensure a safe environment for other kids. The children looked so cute and adorable, competing to pick up every piece of rubbish. They gathered the litter in garbage bags as if it were treasure. 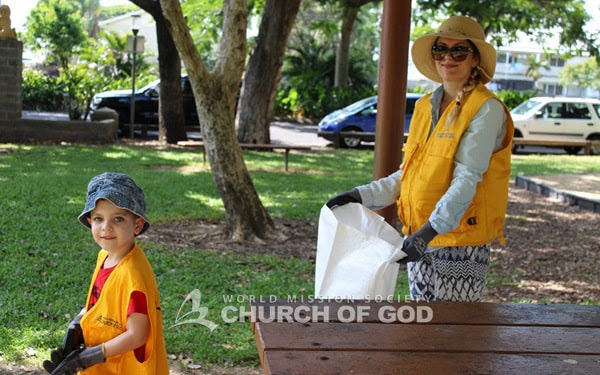 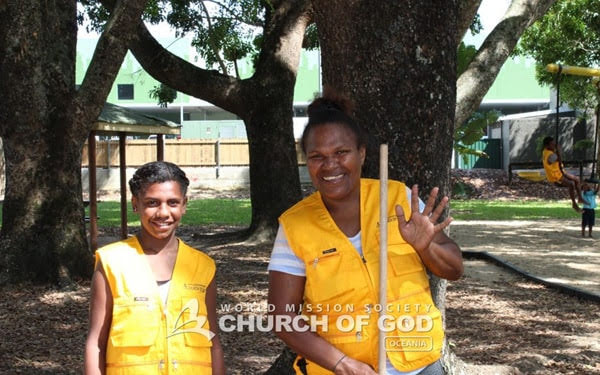 One resident who was at the park, showed interest in the activity and said, “Very impressive to see your beautiful work for our community! Keep it up!”

Also, Amy Choi (29), who works at McDonald’s, joined this activity. She said, “In this beautiful weather, I felt joy and happiness through the cleanup campaign. Also, many people who passed through cheered us on and encouraged us. As the street got cleaner, my mind became more bright and positive.”

In a single day, Church of God volunteers collected over 201 kg of rubbish filling over 20 bags as well as other large waste. They devote themselves continuously to help the Cairns community though various forms of volunteer services. They hope that all the streets of Cairns will be filled with Christ Ahnsahnghong and Heavenly Mother’s love. 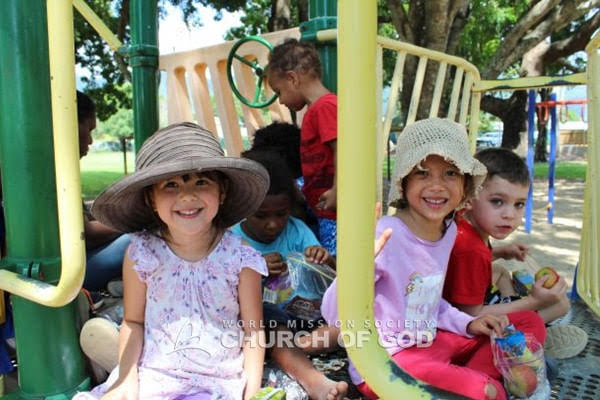